Many of the animals at the Dog Shelter in Cusco were previously living on the streets or mistreated by their owners. Rescued dogs live at a shelter until a suitable adoptive home is found for them. Unfortunately, in Peru many people prefer to have male dogs. Therefore many of the female dogs living at the centre have not found adoptive homes as yet. 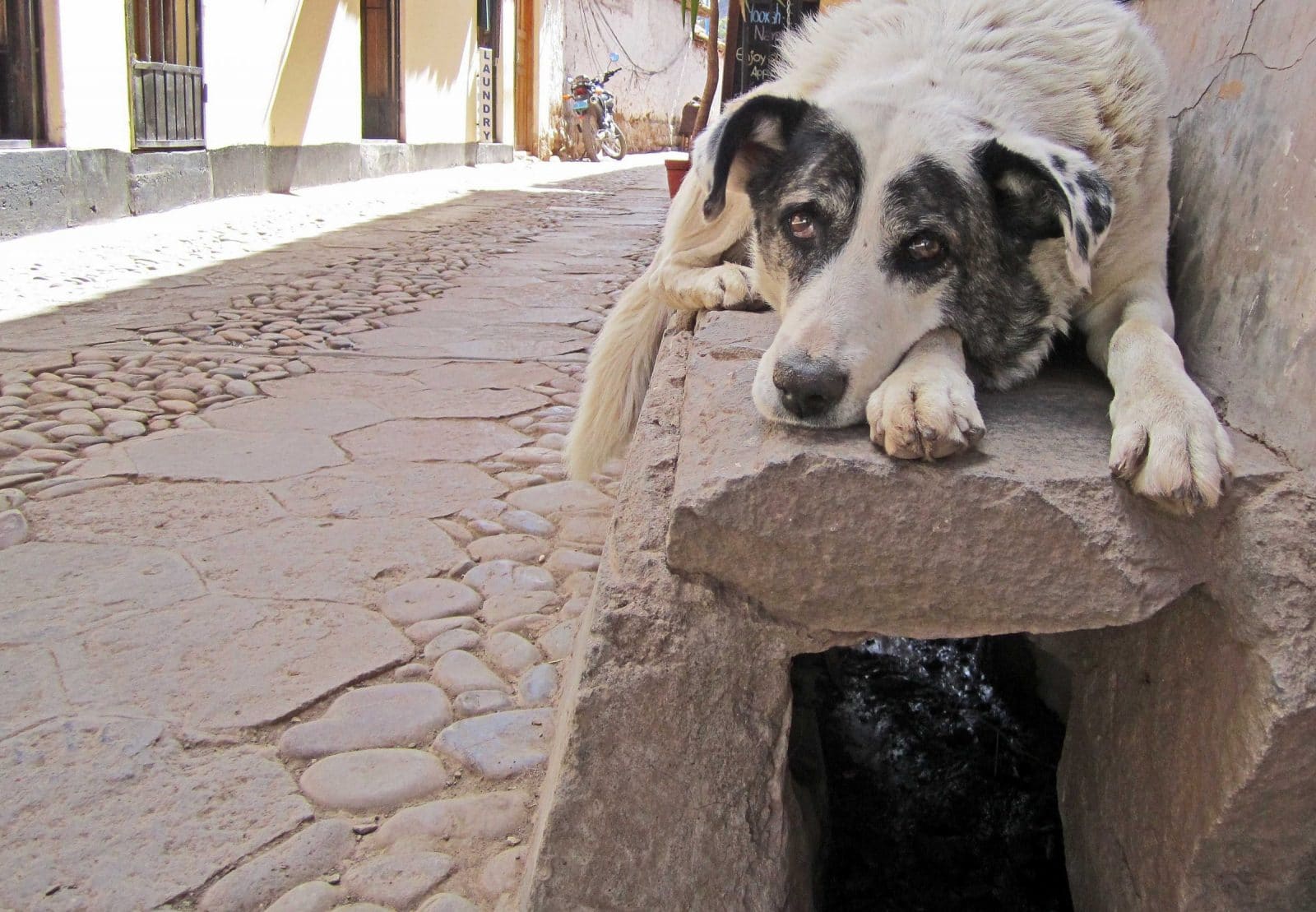 The dogs at the projects do change with new arrivals and adoptions so the list below is just an example of the dogs and their stories.

Chicho came to the shelter when only three months old. He was found abandoned in a drain near a farm on the outlying suburbs of Cusco. He was found covered in ticks and fleas, and with a significant skin infection.

Because of this maltreatment, Chicho is very shy and doesn’t like contact with people he doesn’t know. So while it may take time to gain his trust, when you do you will have a new and very gentle friend.

Guardian is the grandfather of the shelter at 16 years old! He came to the rescue centre after being found extremely sick on the streets of Cusco. His age, poor living conditions and diet had left him with pneumonia and rickets.

When he came to the shelter he slept for four days straight, before beginning to walk and eat again.

He now is very happy and loves a good scratch on his back! He is kept separated from the other males, however, as he can get territorial and jealous. 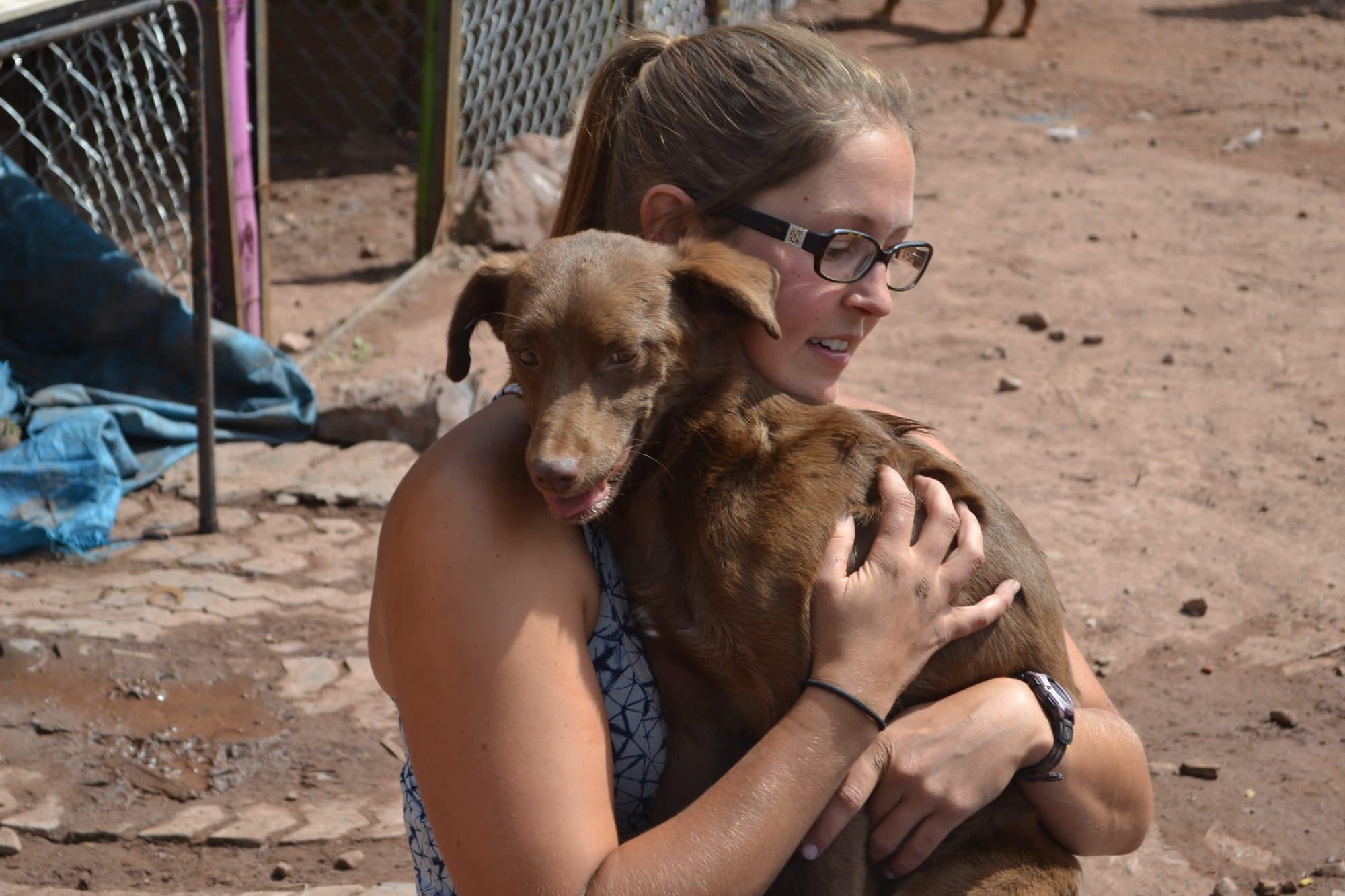 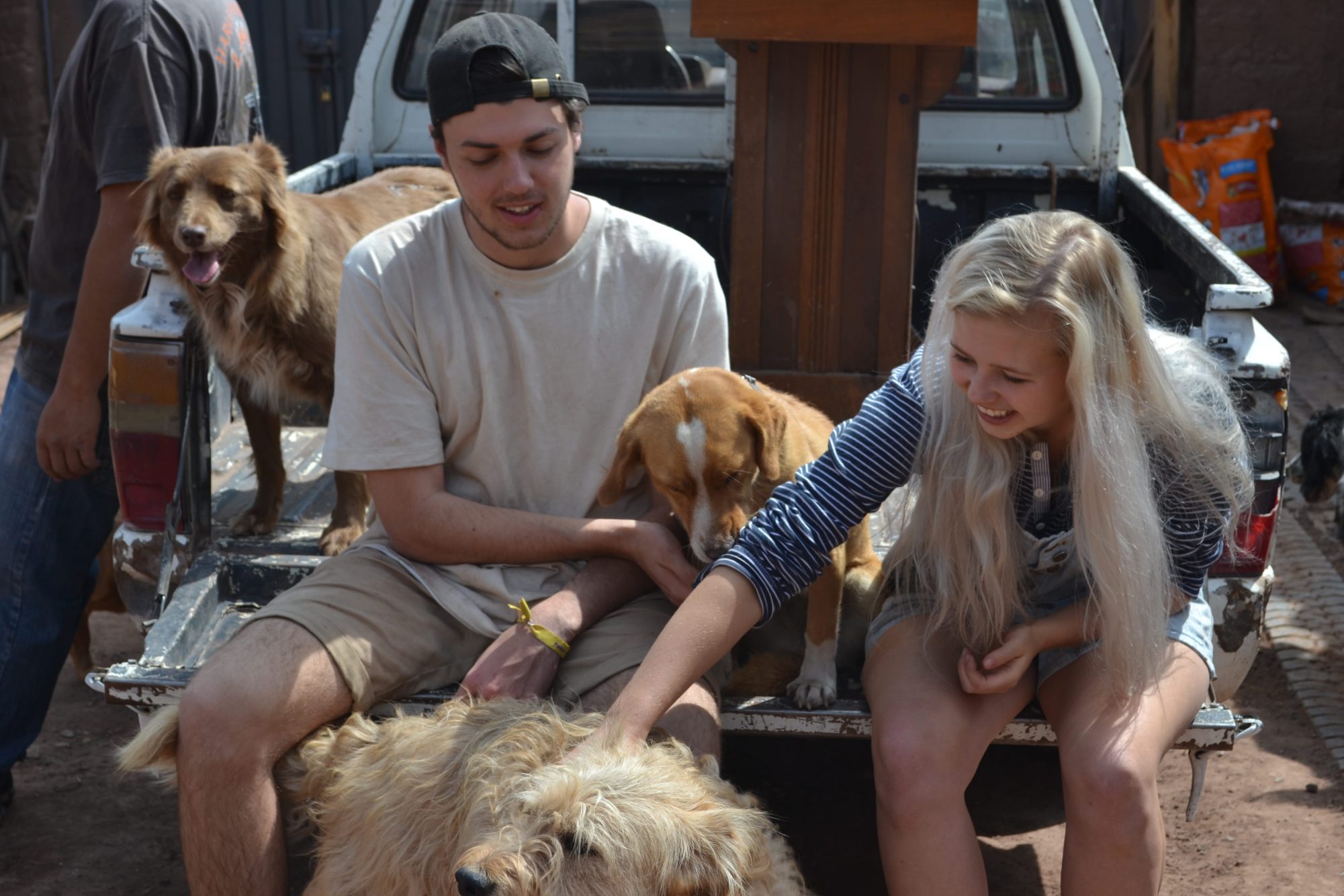 Chica was two years old when she mated with the wrong dog. Her owner poisoned Chica as he did not want the puppies.

A neighbour found Chica outside in agonising pain and brought her to the shelter. She had emergency surgery, during which her three puppies tragically died.

After a hard start to life, Chica now enjoys life at the shelter. Although she doesn’t like loud noises, including thunder and fireworks, which make her tremble and weep.

Sol de Oro was found on the road after being hit by a car at only two months old. She had eight fractures, and was unable to walk for nearly a year. However, due to medical care from the shelter, she is now fully recovered!

Today she is super playful and loves to run, jump, pull the tails of the other dogs at the shelter, and also sometimes play hide and seek from the other dogs.

Do you want to volunteer at the Dog Shelter in Cusco and change the lives of these wonderful dogs? Then visit our Peru Dog Rescue Project page.