Picaflor House Children's Project Peru is located in the village of Oropesa, just outside Cusco. Established in 2010 by Globalteer, a UK-registered non-profit charity. Additionally, in 2011 Picaflor House registered locally as a Peruvian NGO.

Picaflor House was founded from a need to provide a safe place for children to go outside of school hours. This is a big problem in Cusco where parents work long hours to be able to financially provide for their families.

In mountain villages like Oropesa, many of the children would not eat lunch and would often be found on the streets after school as their parent would be working. This leaves the children in a vulnerable and unsafe situation. Picaflor House provides a place for the children to go and also relieves the burden of older children becoming carers of their siblings.

The project provides academic education, a variety of other activities and nutritional lunch and snack to children ageing from 3 - 14.

How it all began

Jim Elliott, the founder of Globalteer, first built a school in Cambodia called Grace House in memorium of his grandmother. When Jim moved to Peru, he found that there was also a similar need here. Many kids would be wandering the streets in the afternoons when school finished while parents were still at work. Therefore, he decided to replicate the success he had in Cambodia with a children's project in Peru.

The small mountain town of Oropesa became the site for Picaflor because in farming areas like these they are in need of the most support. With a welcoming community and avid interest from parents, we started in one small classroom hosted by the Oropesa public school. Eventually, we were able to move to a place of our own and grew into what we are today. You can learn more about our history here.

What keeps us going

We have five permanent teaching staff and two cooks who are the foundation to Picaflor House and their continued efforts keep the school an engaging place for our students. Countless volunteers have made meaningful contributions by spending their time teaching the kids or making improvements to our grounds. We would not be where we are today without them. Our school is run completely on donations from the global community.

In Spanish Picaflor means hummingbird. We chose this to symbolize our school because there are always many hummingbirds around the garden. They are considered scared in the Andeas and will bring love to the person who is in their presence. 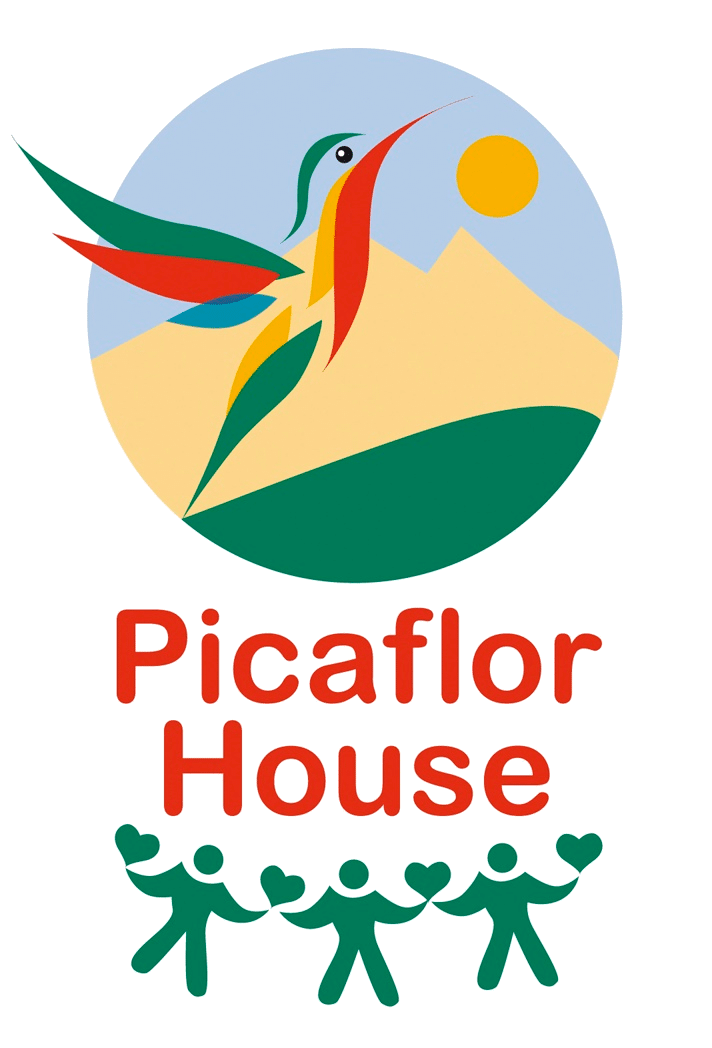 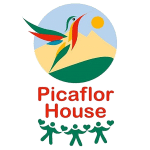