In rural areas of Peru, many women don't have a lot of control over their lives or in their homes. While women's rights have slowly been moving forward in Peru, these movements are generally focused in the larger cities. And unfortunately, machismo culture still dominates rural areas and small towns. Additionally, women in rural areas don't always have apropriate access to education leading to higher illiteracy rates. In general they have less economic opportunities than women living in larger towns or cities.

The machismo culture is a set of roles, values and beliefs about masculinity and male roles in South American cultures. Men show an exaggerated sense of manliness and a sense of power or the right to dominate. In short, men are seen as superior to women and having the right to control them.

There is an expectation for women to stay home and take care of the house and family while the men go out and earn an income. Unfortunately, the unintitled sense of the right to control women can result in domestic violence when the man feels like his wife has not fulfilled her household duties sufficiently. Additionally, women generally don't get a say in household and spending decisions as they are completely reliant on their husbands for money. 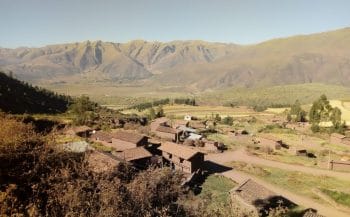 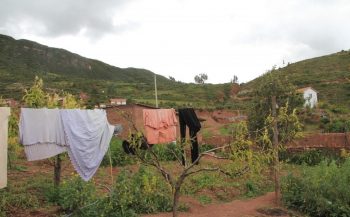 Many women in rural communities don't even attend high school. Many children stop attending school as their parents need them to help work or care for younger siblings. This in conjunction with their rural locations, closes off a lot of economic opportunities for women in these areas.

Furthermore, poverty rates in rural Peru are still quite high. While most men in rural communities work, due to their lack of education they usually work in very low income fields or their work tends to be unstable. For example, in Pinagua where we work, the men in the village work in building or construction and the work is very unstable. So the families must survive off their few basic crops when the husband is not working.

Through having contact with some of the young girls in Huayllarcocha, we found that they wanted a space in their town which is just for them. We identified that the girls needed guidance to recognise the importance of self-worth. After talking to the girls, we also found out that they were interested in learning more about the way their bodies work. Especially about sexual health as they don't always have the opportuinty to talk about it with their families due to cultural stigma. 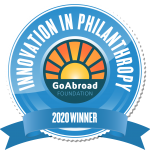