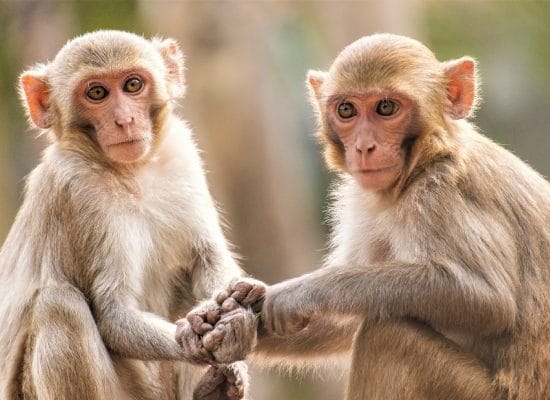 While this problem has existed in Asia for many decades, the rise of the internet has increased the problem. Wildlife trade not only uses illegal websites but also has a presence on social media The easy accessibility to exotic species through online platforms makes an already unsustainable trade, more so. Elephants for ivory, crocodiles for soup, snakes for fashion, tigers for medicine, bears for bile, or illegal exotic pets. These are just a few demands these traffickers cater too. As a result, many species are endangered, nearing extinction.

According to the United Nations Office of Drugs and Crime, the global wildlife trafficking industry is worth US$23 billion. It's a booming industry to the great debt on the world's wildlife. 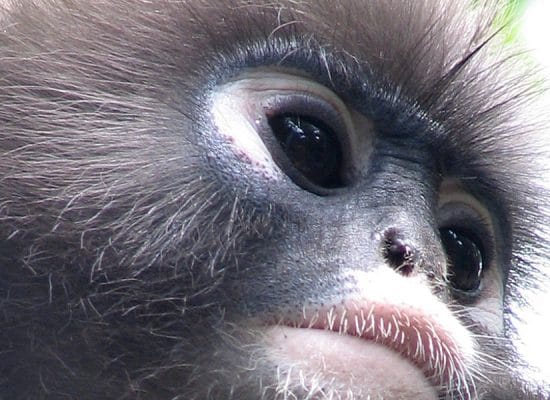 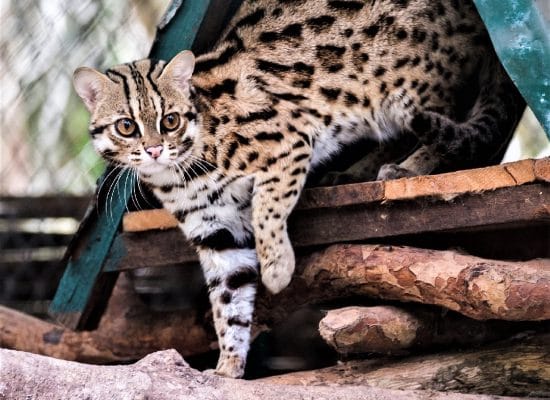 Luckily there are many NGOs who are partnering with local and international authorities to combat this. Their aims are to rescue trafficking and improve the lives of the animals through rehabilitation. For instance, our partner in Laos is at the forefront of tackling trafficking and caring for rescued wildlife. As well as rehabilitating them for eventual release back into the wild where possible.

However, further mobilisation of NGOs and international organisations is vital. Wildlife trade remains one of the world's most difficult conservation challenges, affecting thousands of species.

A study from TRAFFIC (Trade Records Analysis of Flora and Fauna in Commerce)' - Southeast Asia: At the heart of wildlife trade' - analysed thousands of seizures across several Southeast Asian countries. Most countries in Southeast Asia are implicated in various seizures. The study highlights the region's problem with some staggering statistics on wildlife trade including;

These sorts of statistics are what motivate both local and international NGOs to get involved in putting an end to the illegal wildlife trade. In an effort to do so, CITES (the Convention on International Trade in Endangered Species of Wild Fauna and Flora), decided to use relevant social media platforms, search engines and e-commerce platforms to raise awareness to protect wildlife. 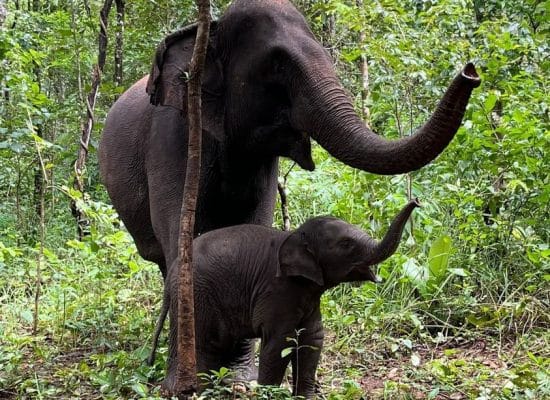 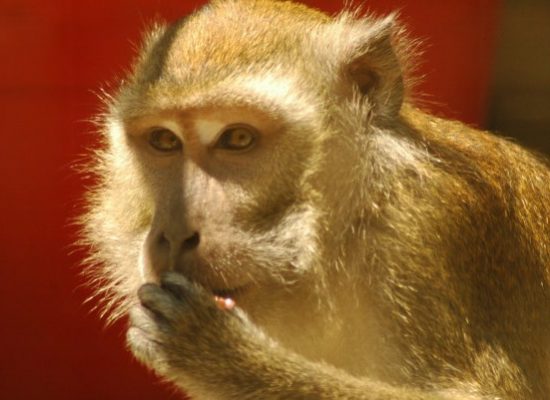 Why is tackling the issue so difficult?

Recent events highlight that ASEAN members need more than ever to come together against the market of wildlife trafficking. It is not enough for countries to take an individualized approached. In our ever-connected world, countries must work together to tackle the issue.

“What needs to be enhanced is more collaboration to address wildlife trafficking at a multi-country or at the regional level.” - Theresa Mundita Lim, Executive Director at the ASEAN Centre for Biodiversity. 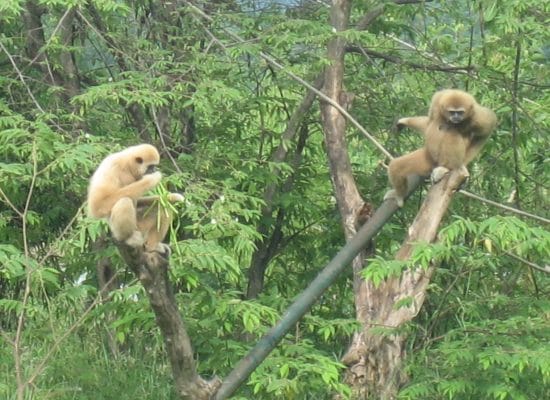 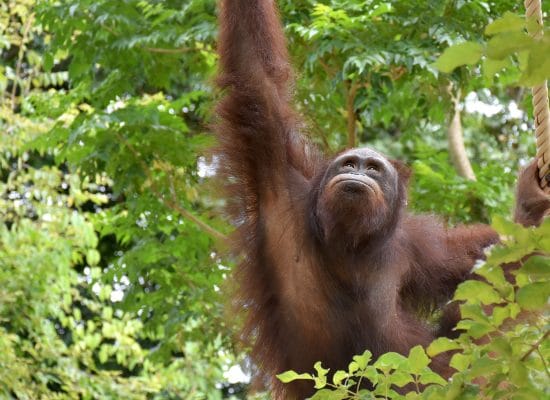 How can we prevent animal trafficking?

While wildlife trade and trafficking are banned in most Asian countries, enforcement of these is difficult. Reducing the demand for wildlife and wildlife products is key. Tackling the use of online sources for trafficking is also of vital importance.  The ASEAN coalition aims to reduce online trafficking by 80%.

Researchers from Wyoming University are working with Artificial Intelligence to track certain, high-risk wildlife species. They classify wildlife images using a high-performance computer cluster to register as many species as they can. This will then alert the relevant authorities when traffickers try to use online platforms to illegally trade these animals and animal products.

The COVID-19 pandemic has placed pressure on to ASEAN countries to acknowledge that wildlife trade, while bad for the animals themselves and the environment, also poses risks to humans as well by spreading disease. “ASEAN countries must seize this opportunity to ensure an effective long-term solution as it will now be held accountable for diseases stemming from the illegal trade in wildlife.” - The ASEAN post. There is hope that this will not only help reduce the demand for wildlife products but also encourage authorities to do more to prevent the wildlife trade.

While authorities and NGOs are tackling the issue, it is also important for visitors to Asian countries to educate themselves on the issues driving trafficking. By being aware of these you can avoid partaking in any activities that drive the demand! This could be anything from avoiding traditional Chinese medicines that still use animal parts, buying turtle shell jewellery to not riding elephants or taking photos with wildlife. Each country has specific things to watch out for, so remember to do your research! 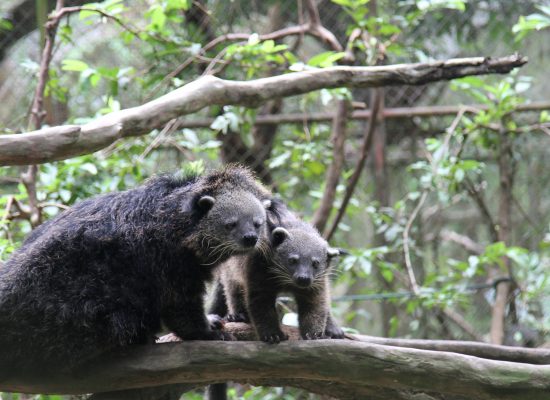 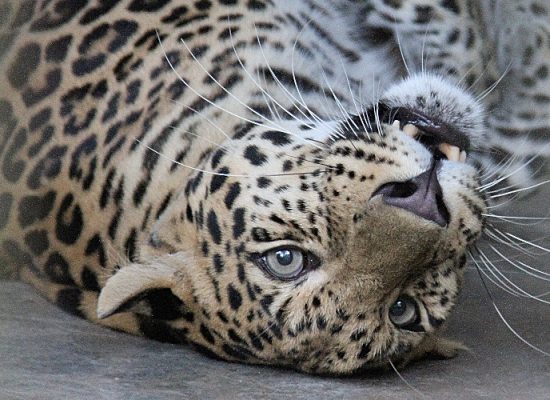 How are our partners helping wildlife?

In Thailand, many species of wildlife are exploited for entertainment or as pets. There are many examples of animal exploitation within the tourism industry. Use as photo props, performing in shows, and elephant camps for riding are the most prominent. The Thailand Sanctuaries aim to rescue captive wild animals and rehabilitate them before releasing them back to the wild. For those unable to be released they provide a place for them to live out the rest of their lives in a safe environment. They also campaign against all forms of animal abuse and exploitation in Thailand and the exotic pet trade. Education of locals is a vital part of their programme!

The Indonesia Wildlife Sanctuary is located on the island of Sulawesi. The sanctuary’s aim is to tackle the illegal trade in wildlife as well as to protect the important ecosystems and living conditions in the wild. Their programmes include rescue, rehabilitation and release of animals back to the wild. Many animals arrive to them stressed and neglected and need a period of rest and specialist veterinary care to nurse them back to health. Unfortunately, some are permanently disabled, traumatised or domesticated and therefore unable to live in the wild. For these animals, the sanctuary provides them with a natural habitat to live out their lives in safety.

There are many bears in captivity throughout Asia. Some are used in circuses or kept as pets. And many are used for bear bile or meat. The Cambodia Bear Sanctuary is home to more than 100 rescued sun and moon bears! The rescued bears are rehabilitated to be reintroduced into the wild. Unfortunately, some of the bears are unable to be released due to injuries or being domesticated. But, they will live out their lives happily and safely in spacious natural enclosures at the sanctuary. 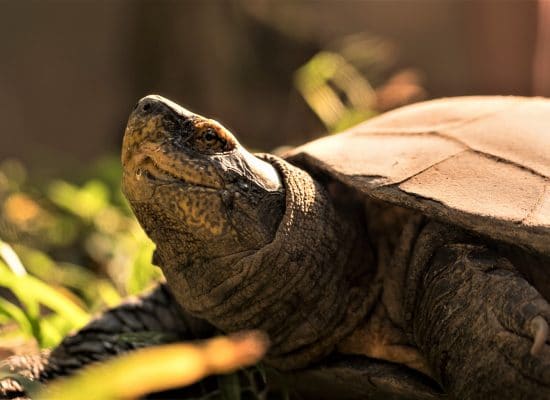 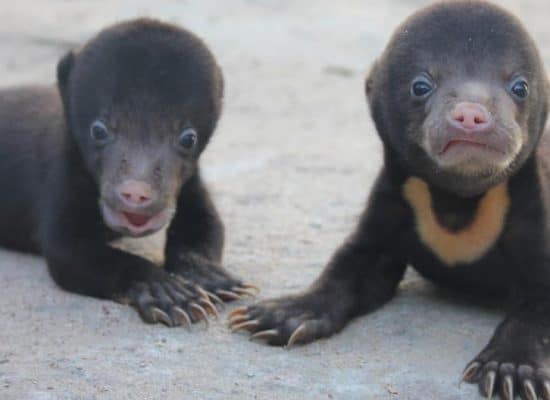 The Cambodia Elephant Sanctuary provides a natural forest home to domesticated elephants. Freed from their working duties, the rescued elephants at the sanctuary are able to freely roam the forest and enjoy life just being elephants. The project also helps conserve the wild elephant population by protecting their natural habitat too. Additionally, they work with the previous elephant owners to find alternate income so they no longer rely on an elephant workforce. This partnership re-educates locals on how to live alongside these gentle giants and dissuade abuse or trafficking.

Laos is a major gateway for illegal wildlife trade in Asia. Daily, trafficking of thousands of animals through the country takes place. The Laos Wildlife Sanctuary supports local authorities to enforce trafficking laws and provides a place to care for rescued animals. The team treats and rehabilitates rescued wildlife, and wherever possible releases them. They also have a strong focus on educating locals on the importance of protecting wildlife and discouraging people from keeping wildlife as pets.

Poaching of turtle nests for eggs and hunting turtles for their meat and shells is still a common problem throughout Asia. The Mayalsia Sea Turtle project works to track, protect and conserve sea turtle species. Teams of staff and volunteers conduct nightly patrols to find nests and relocate eggs to the safety of a hatchery until they hatch and can be released to the ocean. They also recognise the key to the future of sea turtles is in educating local people on their importance. Therefore, the team educates locals and encourages them to partner in their efforts to protect the turtles. 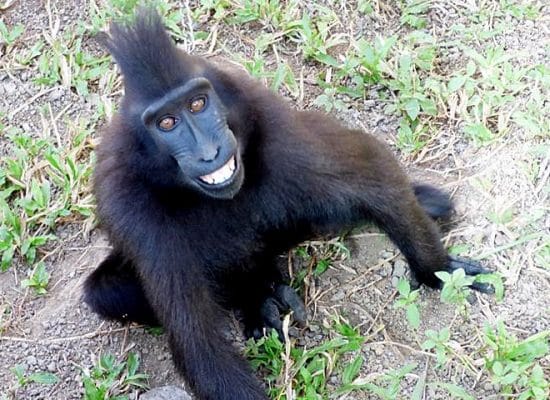 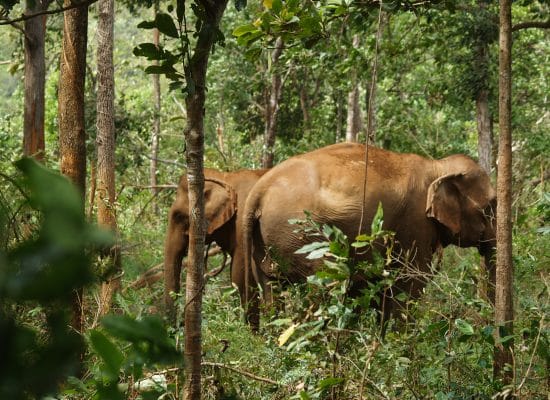 The Future of our Wildlife

Most importantly, education is the key! Make sure to educate yourself before you travel in Asia so you know what to avoid so you are not supporting activities and products that drive wildlife trafficking. Share your passion for wildlife conservation too. Talk to your friends and families about the issues and look for ways to help! Most importantly, support organisations that are working to protect wildlife and tackle this issue! Because without action, many species are facing imminent extinction.

We are extremely proud of the work our partners in Asia are doing to tackle this issue and care for rescued wildlife. If you would like to see the work these wonderful projects are doing for yourself, then send us a message to find out more about volunteering with them!

Volunteer at a Wildlife Sanctuary

One thought on “Wildlife Trafficking in Asia”

Maylis is a french Blog Writer intern working with Globalteer. She's studying for a master's degree in International Cooperation and Communication and has NGO work experience from previous internship in Cambodia.