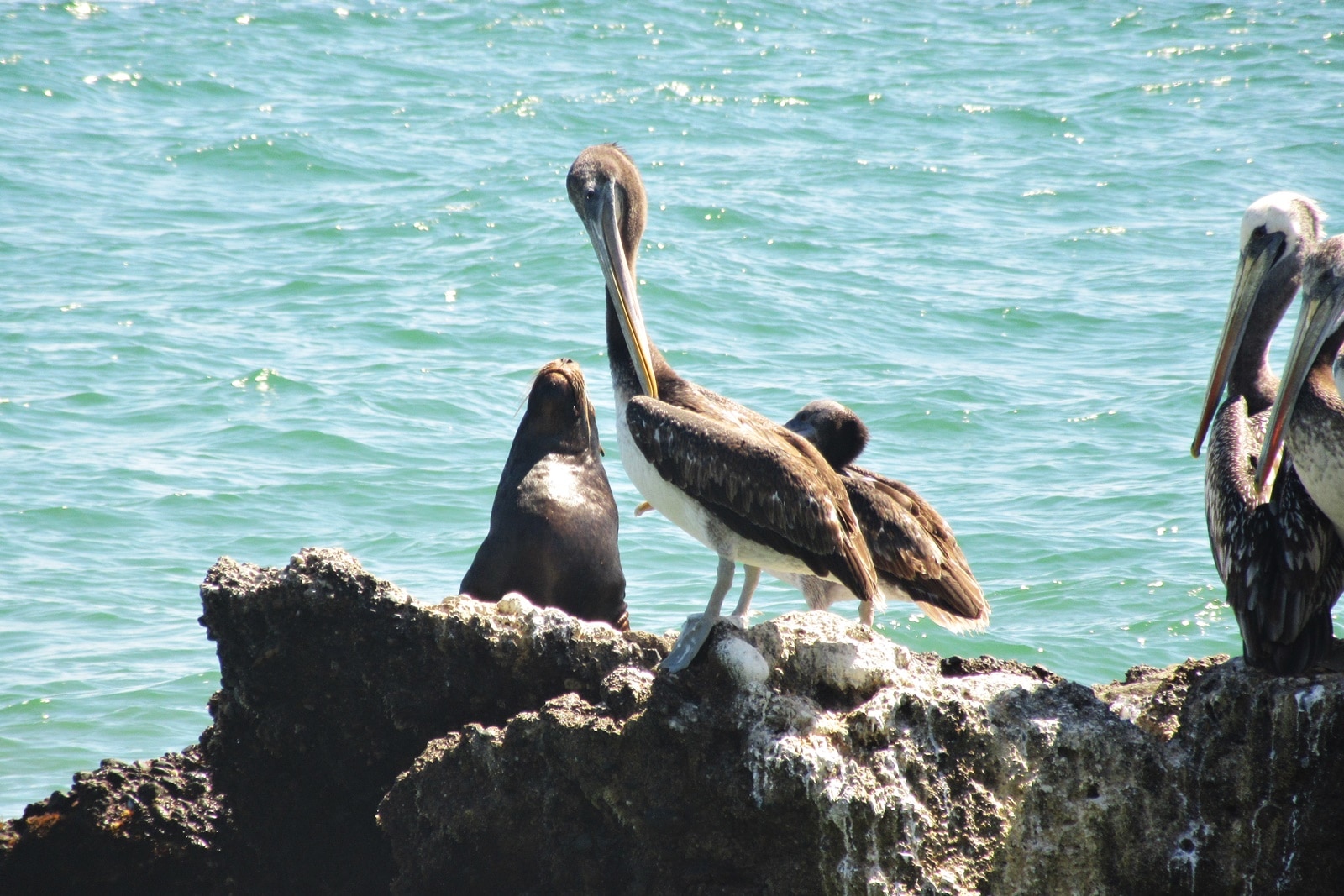 Generally, we apply wildlife conservation to species that are in danger of becoming extinct by unnatural causes. These can be causes such as pollution, climate change, unreasonable laws. Moreover, quotas can lead to excessive hunting and high number of wild animals in captivity.

Examples of this can be the pollution of water that threatens marine wildlife. Or rise in water temperatures, resulting in the Great Barrier Reef to lose its colours and large parts of the corals on reef to die. The number of corals on the reef has declined by 89% since 2016. The Great Barrier Reef is also supporting thousands of different species and marine mammals. Other examples are shootings of wolves; usually, people do this to protect livestock like sheep rather than invest in fencing or other measure to protect them. There is also a huge problem with captivation of threatened species like elephants. 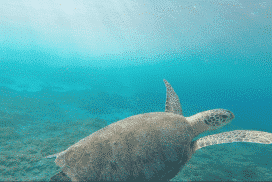 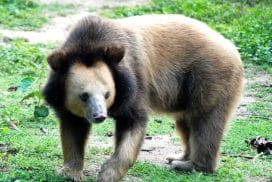 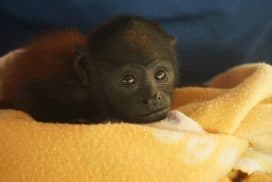 Why is animal conservation important?

Conservation has several areas of importance.

Biodiversity is one important issue. Reduction in numbers of one animal interrupts the eco system and the natural food chain, and leads to the threat of other species.

Animal conservation can be important to relieve suffering for animals because they are kept captive. Examples of this is the use of elephants in South East Asia for tourism. Likewise, the use of orangutans in Indonesia for boxing shows. In addition to the suffering cause to the animals, these activities create sharp population decline for the species.

Reduction in numbers of one animal can also have a chain effect on other species that are important to human beings. All animals play an important role in the eco system. The loss or reduction of certain species can have a flow on effect; including an affect on human food and water source that are critical to our survival.

Keeping the eco system in balance helps providing with clean air and clean water that we all benefit from, people and animals. 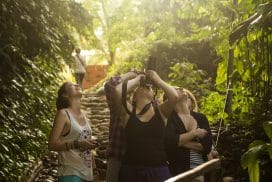 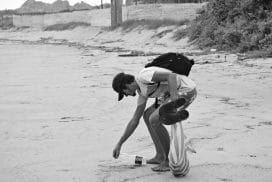 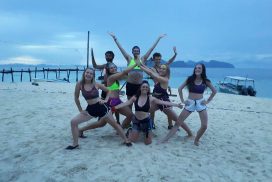 How we Work with Them

Animal conservation is a complicated field that requires a specific set of knowledge. Just as all interaction with animals, conservation needs to be done right. Globalteer has partnered up with local, already existing programmes. These fit with our vision of providing “appropriate support to responsible and sustainable projects working in community development, wildlife rescue, and environmental conservation.” The programmes are thereby run by local expertise that know the areas and animals better than anyone. And of course, have the animals’ best interests at heart. We support the programmes through providing them with volunteers and administration work and donations to support their work. 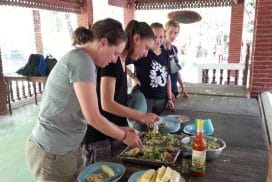 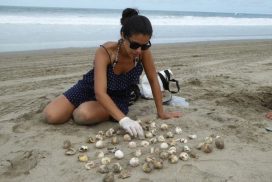 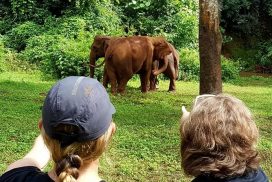 What can You do to Help Conservation?

Here are some ways to contribute to conservation of our fauna & flora. 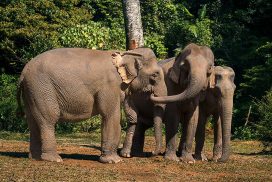 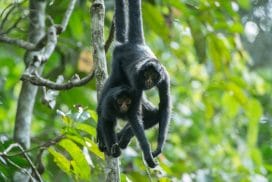 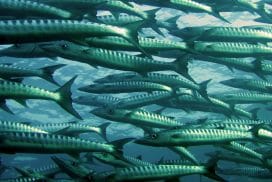 Taking care of the world’s wildlife is everyone’s responsibility. The big corporate companies have a lot of power over what is produced. However, demand from the consumers is equally as important. Know that your actions have power too. Such as your consumption habits, the traces you leave in terms of waste, as well as your awareness and worded opinions.

Volunteer at a Conservation Project

We use cookies to ensure that we give you the best experience on our website.OkRead more