The Bunong People of Cambodia

The Bunong are believed to have been living in the Mondulkiri area for around 2000 years, they traditionally have a strong link with their natural environment, hunting in the woods around their villages as well as collecting foodstuffs and other non-food products (such as timber or tree-sap) from the woods. Traditionally the Bunong do not take products from the forests that they do not need themselves and therefore have a minimal impact on their environment.

The Bunong's religious/spiritual beliefs are animistic, this is to say that they believe all things have spirits - animals, plants, hills, stones, jars, buildings - everything. Their ancestors are also represented by spirits. If these spirits are unhappy because of some human action they can intervene in the life of the Bunong, to harm or protect them. Sometimes it is necessary to appease the spirits with ceremonies/rituals, including animal sacrifice.

The Bunong area is a traditionally autonomous and self-governing society in which village elders are looked to solve internal disputes. If it is decided that a 'law' has been broken then it may be that the guilty party would have to pay a fine to the village and also need to carry out some ceremony as noted above. Crimes which are relatively common in the West and in much of 'developed society' as a whole such as thefts, physical violence, rape and murder are practically unheard of in Bunong society.

History of the Bunong

There is little documentation of the Bunong up until the French colonised Cambodia in 1864. A road was built linking Sen Monorom to Kompong Cham, though Mondulkiri remained sparsely populated (as it does today with only 2 people per square kilometer). In the 19th century the Bunong had a reputation for being particularly warrior-like in their resistance to the French army.

In 1969-1970 Mondulkiri fell under Khmer Rouge control and as a consequence much of the population was displaced to Koh Nhek, where the people were forced to work in rice paddy fields. It was not until the 1980's that the Bunong were allowed to return to their villages and traditional homeland. Then they were provided with weapons to protect themselves from possible Khmer Rouge attacks. Also at this time they were told to move their villages closer to roads in order for the government to supervise their activities.

Traditionally the Bunong are essentially subsistence farmers who practice some trade with surplus products. Today this is more or less still the case, with the Bunong relying heavily on their hillside rice and bananas. For a number of reasons they have begun to diversify the crops which they cultivate, now Cashew trees and Sweet Potatoes are becoming more popular.

It has long been an ideal for the Khmer government to teach the Bunong how to 'live and behave like Khmer' and this has had some success. The desire for the Bunong to be more like Khmer people, more modern, has led to a greater number of Bunong men getting jobs i.e. a career, some of the Bunong men are employed in the police or army services. The small wages that these men receive and the greater exposure to Khmer and Western culture has led to a demand for Khmer style housing, motorbikes, and electrical products such as Radios and Televisions. 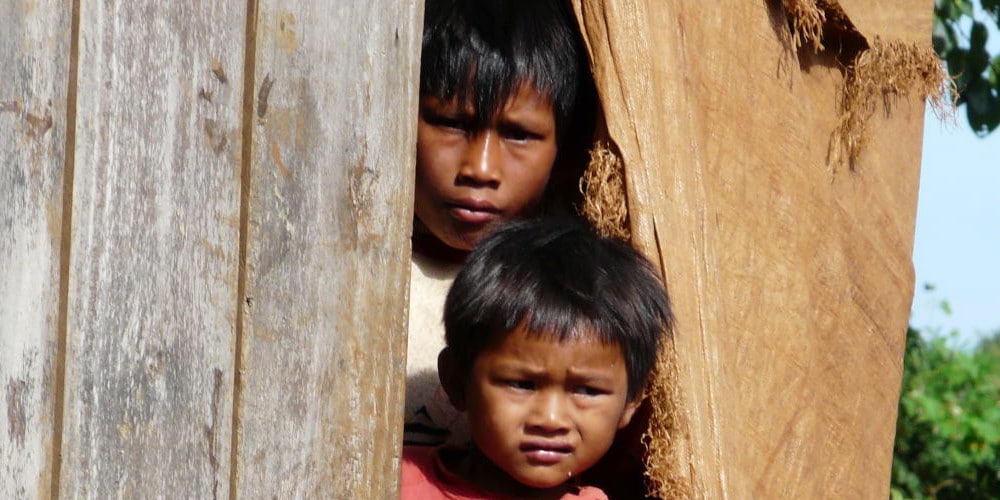 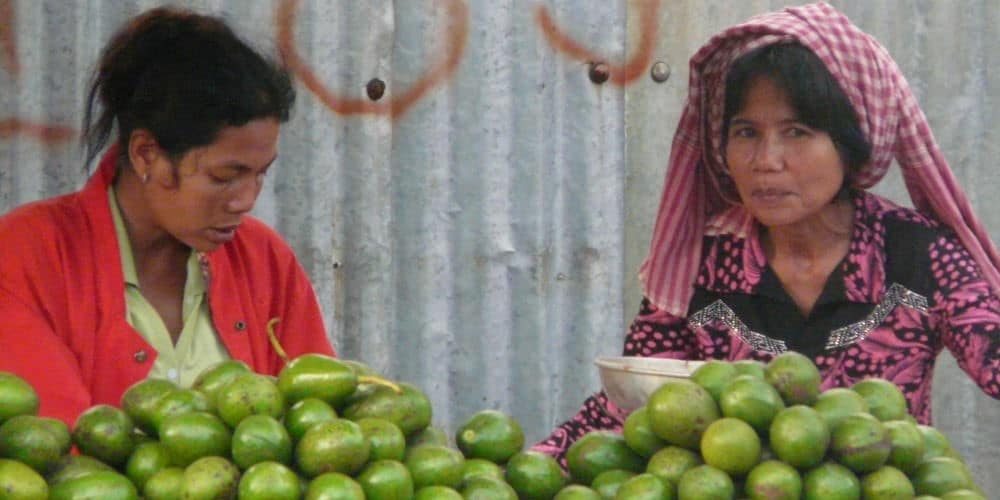 Strangely, even though it is recognised that the Bunong have occupied the lands in the region for thousands of years, they are not entitled to legal right to their lands. This makes them extremely vulnerable to logging and land-grabbing which are becoming increasingly problematic in Mondulkiri Province. This point is highlighted by Sidel (2005):

"Economic and infrastructural development promoted by the Royal Government of Cambodia, spontaneous or encouraged immigration and the impact of the market economy present difficult challenges for indigenous peoples in the country. The single biggest concern, however, is the loss of access to and control over their land and natural resources."

To help the Bunong People of Cambodia, you can volunteer with Globalteer at the Indigenous People Project.