Volunteering in another country is an excellent way to experience cultures different from your own. 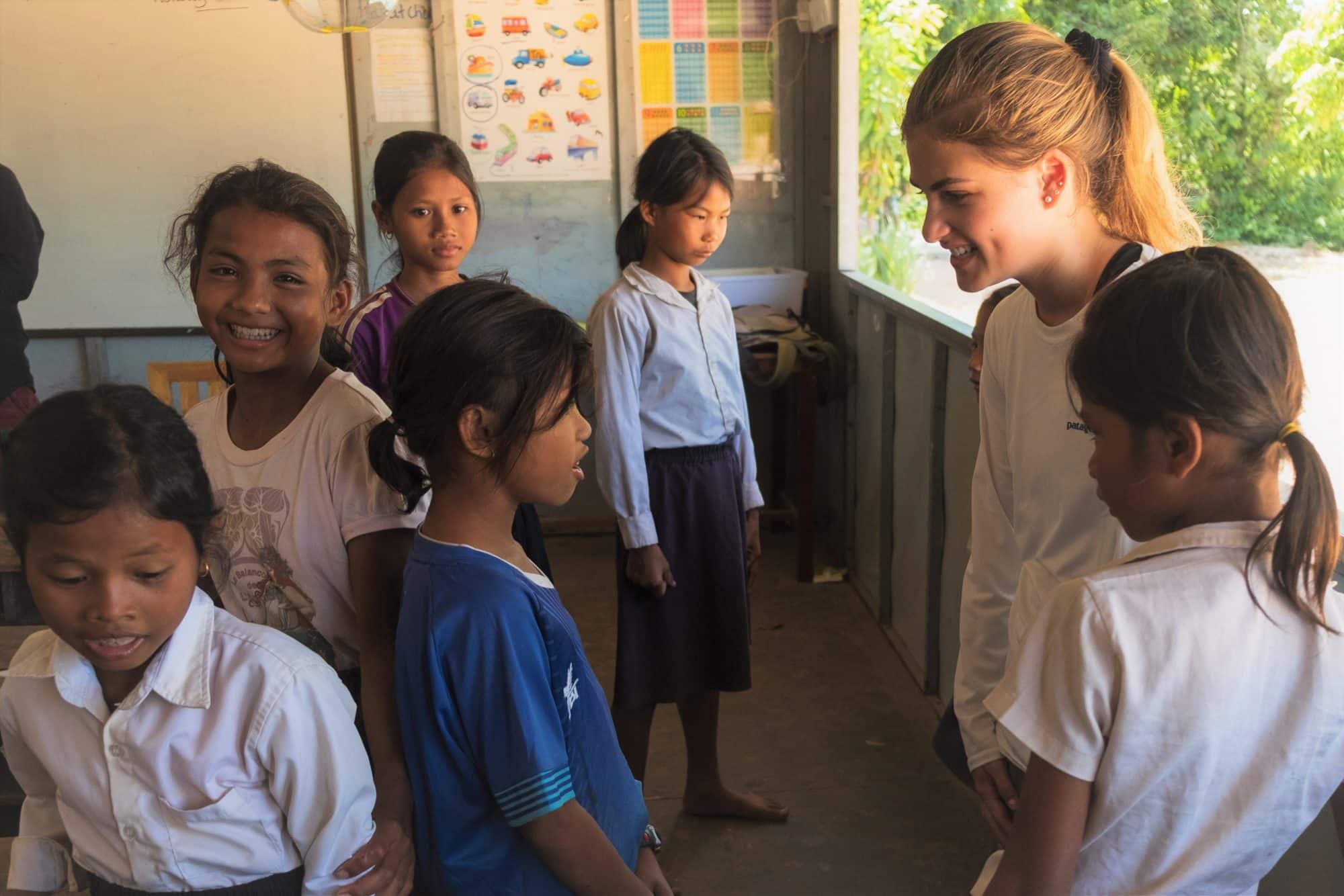 Staying in one place for an extended period of time will allow you to understand the people and their homeland on a much deeper level. You’ll also have many opportunities to learn their language.

Of course, you may already be studying vocabulary and grammar so you can communicate with people in your host volunteer country. Upon arriving, however, you’ll find there’s still so much to learn regarding cross-cultural communication. After all, there’s only so much you can learn from a crash course in Mandarin. Plus, culture is constantly changing, so what you read about China a few months ago might not be relevant once you get there.

Therefore, you’ll likely have to pick up on cultural sensitivities, dialectal differences and nuances like body language after you reach your destination. Here are a few things to pay attention to so you can better understand language diversity in different countries, communicate effectively and avoid offending your hosts. 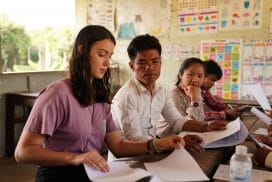 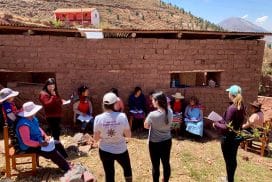 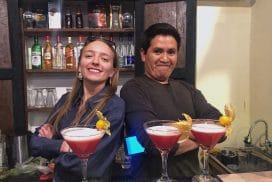 Effective communication obviously involves linguistics. However, speaking someone’s language also requires a certain level of vocalic understanding. It’s not just what you say, but how you say it. Often, your accent, pitch, volume, fluency, speech rate and modulation communicate more clearly than your words. Therefore, it’s important to understand paralinguistic cultural differences to avoid any misunderstandings.

For instance, in Saudi Arabia, talking loudly and emphatically conveys authority while speaking softly communicates meekness. Social status also modulates voice tone. Lower classes lower their voice and higher-class citizens tend to speak up in a way that visitors might perceive to be obnoxious. Understanding these cultural cues will help you find respect and sympathy for those living in your host country.

Understanding slight paralinguistic variations can also help you differentiate between dialects and mother tongues. This skill is especially helpful in places like Thailand where there are more than 50 mother languages or India, which has 122 major languages and 1,599 other dialects.

Often, intonation and pronunciations differ between dialects. However, words and expressions that exist in some mother tongues may be absent in others. Therefore, it’s important to study the region and determine which dialects you might encounter. Once you know what to look for, you’ll be able to decipher messages more easily and match their dialect in your reply.

Recognizing nonverbal cues will also help you better understand language and cultural diversity in volunteering abroad. Posture, facial expressions, movement, eye contact and personal space all play an important role in effective communication, especially in another country. In some cases, these nonverbal signals can even become a substitution for verbal dialogue, so you must know how to accurately decipher them.

For instance, sticking your tongue out is a common form of mockery in most parts of the world but, in Polynesia, many people use this gesture to greet friends, family and even strangers. Meanwhile, in Costa Rica, pedestrians give motorists a thumb up if they allow the foot traveller to pass by. In this instance, failing to do so could offend drivers and even put your life at risk. Therefore, it’s important to understand your host country’s most common nonverbal cues. 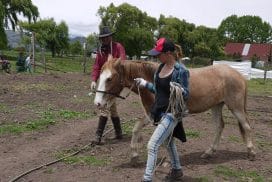 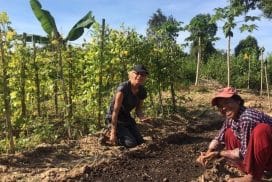 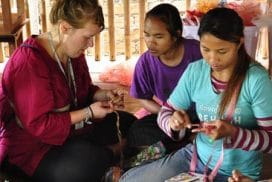 Cultural differences will also dictate how, where, when and with whom you discuss sensitive topics. In some countries, issues like politics, women’s rights and religion are either touchy or completely off the table depending on who you’re talking to. Therefore, it’s wise to understand the most common point of view of those in your host country before starting a potentially tricky conversation.

Of course, cultural and linguistic norms don’t speak for everyone living in your host country, so it’s best to keep an open mind. Refrain from stereotyping, respect cultural diversity, and remember that one person will never be able to speak for or accurately represent an entire people group. Be adaptable and learn as you go. In time, you’ll achieve a fuller understanding of your host country and how their culture influences communication. 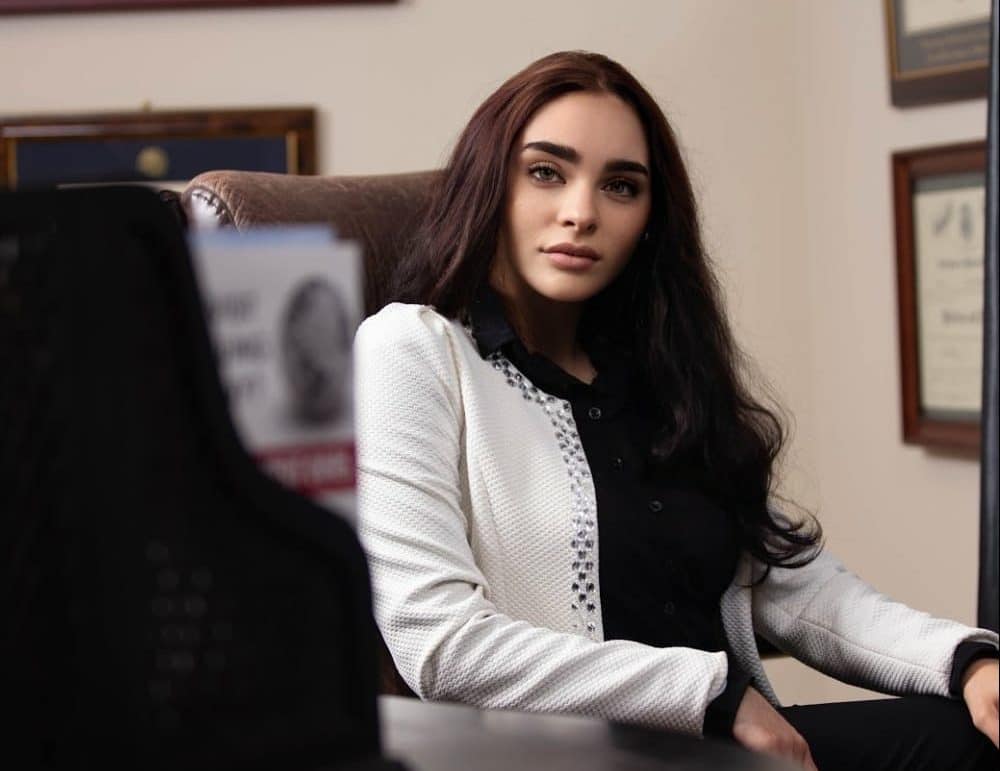 Ginger Abbot is a learning and education writer with a personal passion for study abroad and international travel. She also serves as Editor-in-Chief of Classrooms.com, where you can read more of her work.

You can read more about the guest author of this blog at the end of the post.